Illustration by Derek BaconCar and Driver

From the November 2021 issue of Car and Driver.

I always thought my midlife crisis would involve an IROC. Or maybe a Saab 9000 Turbo, or a two-door Jeep Cherokee—the cooler cars from my formative driving years. But apparently, buried deep in my psyche is a need to revisit one of the less charismatic machines of my teenage life, the winter beater that beat you back: the Big Dodge Ram.

The BDR was my dad’s truck, but I drove it in the winter. Which, in Maine, meant usually. It was an ’87, two-wheel drive, with a feeble 95-hp Slant-Six and a four-speed. After the engine seized on my way to school, I asked the dealer whether the warranty would cover an upgrade to a V-8. That was a no, likely because it would cause everyone with a Slant-Six and a 7/70 warranty to fill their crankcase with Mr. Pibb in a quest to score a 318.

So, what did I just buy? A Ram, of course—a 2003 regular-cab short bed with a manual transmission. It seats three, just like a McLaren F1. It’s also four-wheel drive with a 4.7-liter V-8. You might be thinking, “I didn’t know they made them like that.” Neither did I, until I saw the Craigslist ad. It’s like a Ram SRT-10 with four-wheel drive and half the power. Okay, less than half the power. But it has throttle-by-wire and pyrotechnic seatbelt pretensioners, which I know because I’m now geeked on third-gen Rams. A hydroformed frame? Look at you embracing the future, early-2000s DaimlerChrysler.

When I showed up at the seller’s house, he told me that he bought it from his friend, who was the original owner and had to order it, because no dealer would voluntarily stock such a thing. The clear-coat is peeling, the stereo is dead, and the heat and A/C work only with the fan on high. That’s right: It has air conditioning! And a vinyl floor. And cruise control. And manual windows and door locks. Just a freak specification, this thing. I asked whether the cruise control worked. “I don’t know,” the owner said. “I never tried it.” He also pointed out that you can push-start it if you pop the clutch in second gear. I didn’t ask how he knew second was best for that. I just handed over the money and headed home in Big Dodge Ram, Part 2. The cruise control worked.

A few days later, I swapped in a new head unit and got the stereo going. A few days after that, I wired in a powered subwoofer. I looked up all the performance mods for the 4.7 V-8, which didn’t take long because there aren’t any. However, like its 1987 ancestor, the Ram has a surprisingly nice ride. Or, I should say, unsurprisingly, given its limber 8.5 inches of suspension travel. I told you, I’m geeking out. Did you know that at 207.7 inches, a 2003 Ram regular cab with the short bed is actually 4.6 inches shorter than a current Toyota Tacoma double cab? Hey, come back here.

And I realized that I’d somehow never owned a pickup truck. Folks, I see what all the fuss is about. You can just throw stuff in the bed, even if that stuff is dirty. Hell, the stuff can be actual dirt! Friends tell me I need a decal of Calvin peeing on a Chevy logo, but I don’t understand what a 16th­­-century theologian has to do with domestic-truck rivalries or even where you’d order such a thing.

I’ve long maintained that a midlife-crisis car should be an improvement on the feeling you’re trying to recapture, an upgrade rather than a clone. And I was right. Now, anytime I want, I can go outside, turn the key, and affirm that the ol’ Big Dodge Ram was actually fun. But it would’ve been a lot cooler with a V-8. 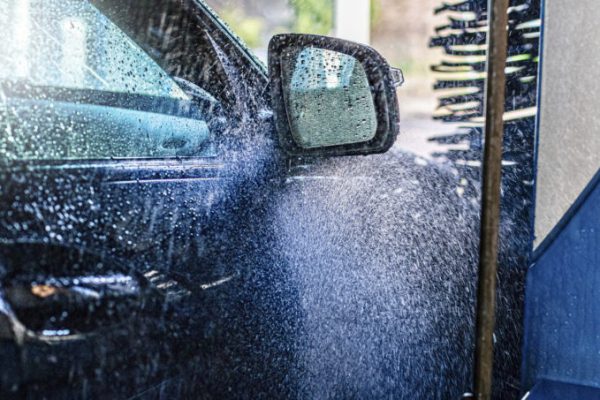 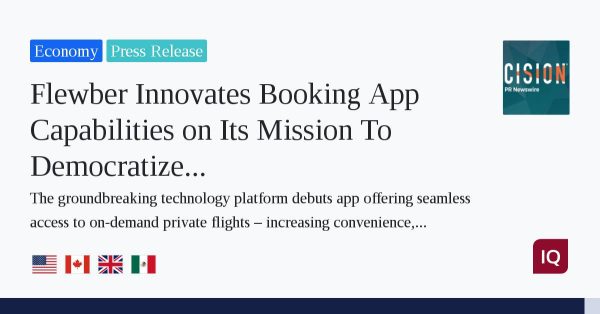 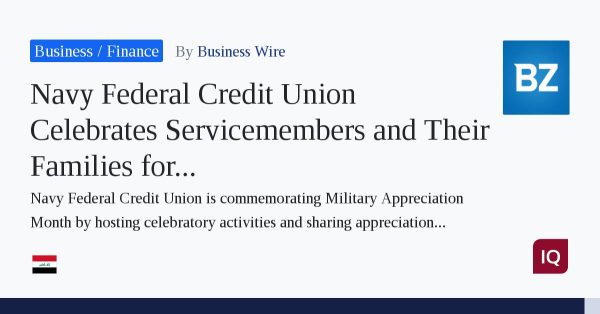 Navy Federal Credit Union is commemorating Military Appreciation Month by hosting celebratory activities and sharing appreciation messages on social media with the hashtag #MissionMilitaryThanks. The credit union is also sharing special deals available to members throughout the month of May.

“Servicemembers and their families are at the core of our membership,” said Vice President of Membership at Navy Federal, Carrie Foran Sepulveda. “Our team has a passion for serving those military members and their families, as well as giving back to their community. We’re excited to be hosting this celebration alongside Operation Gratitude to show our appreciation for the military.”

To participate in the celebrations online, post a photo of yourself (or your favorite servicemember) holding a sign displaying years of military service. Twenty entries will earn $1,000, and in honor of those twenty entries Navy Federal will donate $20,000 to Operation Gratitude. Navy Federal proudly supports Operation Gratitude in their mission to provide opportunities for hands-on volunteerism to say ‘thank you’ to those who serve.

“At Operation Gratitude, we’re on a mission to ensure everyone who raises their hand in …