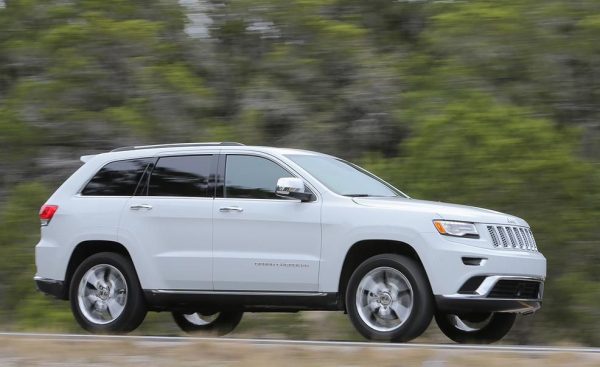 UPDATE 5/25/2022: Stellantis will pay $300 million in fines and plead guilty to criminal charges resulting from an investigation into diesel emissions cheating by the company, according to a report from Reuters this morning. The Environmental Protection Agency launched the investigation in 2017 against the company’s former business unit, Fiat Chrysler Automobiles (FCA), and had settled with FCA in 2019 for $800 million in civil penalties as described in the story below. The criminal charges and the plea deal are pending.

Fiat Chrysler will pay $800 million in civil penalties and compliance costs to settle allegations that it installed “defeat device software” allowing its Jeep and Ram diesel vehicles to emit higher levels of nitrogen oxides while driving, the automaker said in a statement on Thursday.

The settlement resolves allegations since January 2017 that the turbo-diesel 3.0-liter V-6 in the 2014–2016 Ram 1500 and Jeep Grand Cherokee had software that let the vehicles “operate in a way that produces increased NOx emissions off cycle,” according to a complaint filed separately by the California Air Resources Board (CARB). Roughly 100,000 vehicles are affected; of those, more than 13,000 are in California. FCA is one several manufacturers to use similar Bosch software that Volkswagen admitted in 2015 that it co-developed to cheat federal emissions tests. However, FCA has not been charged with any crime and maintains that it never intentionally deceived regulators.

“The settlements do not change the company’s position that it did not engage in any deliberate scheme to install defeat devices to cheat emissions tests,” the automaker said. “Further, the consent decree and settlement agreements contain no finding or admission with regard to any alleged violations of vehicle emissions rules.”

FCA has agreed to pay nearly $400 million in civil penalties, including $305 million to the EPA, the Department of Justice, and CARB; $6 million to Customs and Border Protection; and $72.5 million to various state attorneys general. California will receive $78.4 million, including a $19 million payment to upgrade an unspecified set of 200,000 vehicles with new catalytic converters. The remaining $400 million covers a software update and payments to current and former vehicle owners in amounts that average $2800 per person. FCA said the software update, which should be available to owners later this year, will not affect fuel economy or performance. In July 2017, the EPA and CARB approved 2017 model diesel Ram and Jeep vehicles after the company agreed to release this software update.

At issue is what CARB calls “auxiliary emission-control devices” (in other words, software code) that can allow excess pollution at specific times, such as during a cold start or for dumping fuel to clean the particulate filter, that must be disclosed. CARB said FCA either did not disclose each of the eight devices on board or did not disclose them “fully or accurately.” Unlike the VW case, CARB and the EPA did not present evidence in their complaints of the exact amounts of nitrogen oxides that these vehicles emitted. Regardless, the nondisclosure of these devices makes the vehicles noncompliant with emissions laws.

Since the VW scandal, CARB and the EPA have gone after other automakers and delayed their diesel-vehicle certifications. Mercedes-Benz, Ford, and General Motors are facing federal investigations and class-action suits for the same allegations. However, these automakers, including FCA, have not been found guilty of any crime. VW was found to have colluded with Bosch to pass U.S. emissions only while its vehicles sensed they were being tested by federal agencies, while otherwise they operated in a completely different driving mode that polluted up to 40 times above the legal limit.

This story was originally published on January 10, 2019. 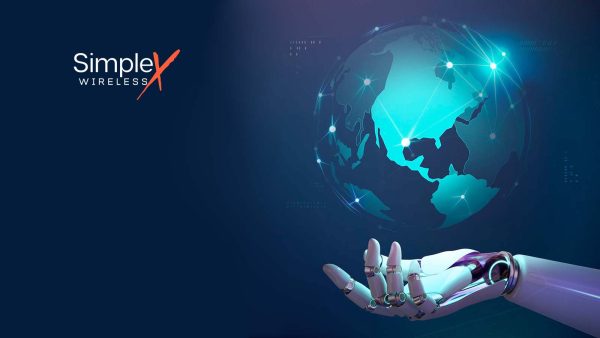 Simplex will begin extending new services and capabilities to its customers by partnering with Simetric to meet the ever-growing demand from customers deploying IoT devices. The inclusion of Simetric…

Read the full story at https://www.prweb.com/releases/simplex_wireless_selects_simetric_to_deliver_best_in_breed_iot_connectivity_in_support_of_expanding_their_robust_global_connectivity_offering/prweb18737196.htm 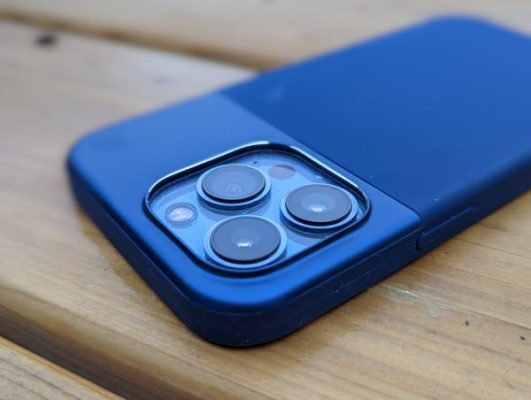 UK smartphone accessory brand that launched during the pandemic announces US consumer electronics retailer, Best Buy, as its latest stockist.

Mojix Launches ‘Source’, a Platform and App for First to Last-Mile…

Today, at the GS1 Connect conference, Mojix revealed Source: the first SaaS platform and app to make first-mile traceability easy and low cost for any raw material supplier, whether agricultural or…